Several recent developments have taken place in the effort to enact taxes on digital services in Europe.

Reports in early February indicate that the EU finance ministers are near agreement on a digital advertising tax as an alternative to the digital services tax that has been proposed by the European Commission.  Led by Romania, the new proposal would tax revenues resulting from the placement of targeted advertising, including the sale of user data, in the jurisdiction to which the advertising is targeted.

The revenue would be taxable in the state in which the users to whom the advertising is targeted are located.  If revenue cannot be attributed to such users, the revenue should be attributed on the basis of the number of times the advertisement has appeared on user devices in each place.  The proposed effective date is January of 2022.

The EU digital tax proposal targets companies who earn revenue from digital activities in countries in which they have no physical presence.  It is proposed as a 3% tax on an array of large digital companies.

Elsewhere in the EU, other countries are moving toward digital taxes.

The Finance Committee of the Belgian Parliament has won general support from most political parties for a 3% digital services tax modeled on the EU proposal.  Belgium has said it may not wait for the EU to act.

The Spanish government has asked its parliament for approval of a digital services tax, also modeled on the EU proposal.  The proposed tax would apply to revenues from online advertising, online platforms, and sales of user data.  At the same time, the government proposed a financial transactions tax of 0.2% on sales of shares of large Spanish companies.

Austria announced plans on 11 January for a 3% tax on the online advertising revenues of large multinational digital companies.

And Turkey has enacted a VAT and an income tax on digital transactions performed in Turkey, effective 1 January 2019.  Payments to nonresident companies for online advertising services will be subject to 15% withholding.

All of these activities suggest that EU members, and the EU in general, are moving rapidly toward general taxation of digital services and revenues in the country from which revenues are derived.

Worldwide ERC® members with business in the EU should be aware that various types of taxes on digital activities are likely in the fairly near future. 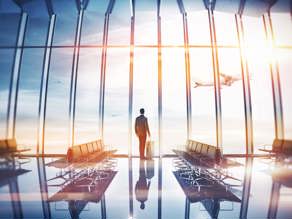 The U.S. and other countries have placed restrictions on entry for foreign travelers who have recently been to China... 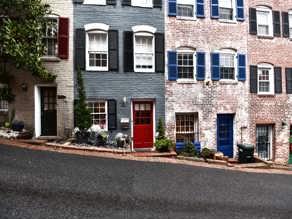