Cost of Living, or the level of prices of everyday items in a particular location, is often a factor in deciding to accept a relocation. Employees consider their current cost of living and try to compare it to the destination’s cost of living. Factors such as housing, utilities, food, transportation, taxes, and common retail purchases are often considered to determine if the move is a financially sound decision.

Some employees moving to areas that are determined to be higher cost locations will receive a Cost of Living Allowance or Adjustment (COLA). This can be referred to by several other names, and there are several ways the difference is determined. COLAs are a staple in expatriate programs, often focusing on goods & services (food, retail purchases, and basic household services) and housing; however, COLAs are also found in domestic employee mobility programs as well, especially within companies that move people from lower cost areas to higher cost areas.

The fundamental of any COLA is to determine the difference between the origin and destination, commonly referred to as the differential. The differential most often comes from an external data provider. Using an outside source for this information alleviates any bias from the company, offers defensible data from the supplying company, and creates an environment of consistency in which all employees are treated equally.

The Aires Pulse Survey – Domestic Cost of Living takes a closer look at how employers determine compensation structures and COLAs for employees relocating with in the U.S. The survey results also provide comparison to previous research conducted by Aires in 2014 to highlight any changes or trends.

The survey gathered a few key pieces of data regarding employee compensation and the destinations employees are moving to. 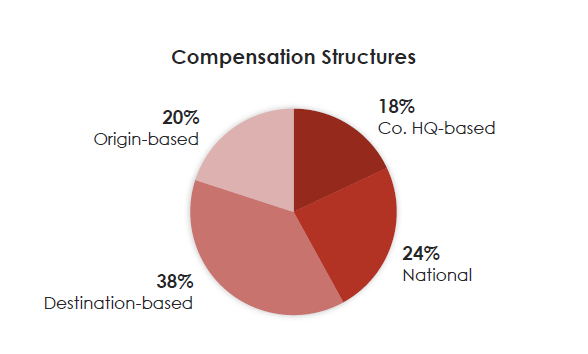 Survey respondents confirm paying employees under fundamentally different compensation structures. Although destination-based compensation was the most common approach by respondents, there is no one predominant method used.

Want to learn more about COLA? Request your copy of the complete survey. 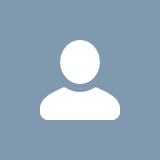 Stacy joined Aires in 2013 with 16 years of previous relocation industry experience. In her role, she is responsible for oversight and management of the Consulting Services department. She serves as a relocation subject matter expert and oversees all policy review/writing, benchmarking, and industry surveys.

Prior to joining Aires, Stacy held positions with several competing relocation firms, including the roles of Client Service Director and Client Service Manager. Stacy’s credentials include a bachelor’s degree and the Certified Relocation Professional (CRP) designation from the Worldwide ERC®.