Employers experiment with reducing hours to increase efficiency and retention

As the world begins to recover from an unprecedented shutdown, some governments and workers are debating the idea of a four-day week. Proponents argue that now is the time to implement a reduced-hours working model that can help address many current work negatives and will positively impact work-life balance, mental health, and worker flexibility.

A shorter workweek can take many forms, including a four-day week that reduces working hours by 20%. Two other popular models include everyone at a company taking the same day off or two afternoons off a week or simply reducing the workweek from 40 hours to 36 hours. The common factors in each shorter workweek model are that you're not working the same hours in fewer days, and — most importantly — the salaries remain the same.

Recently, Scotland announced plans to launch a trial four-day workweek that will reduce hours by 20% while keeping compensation the same. The trial program will be funded by the ruling Scottish National Party (SNP) with $13.8 million that will be used to experiment with and analyze the abbreviated workweek.

Researchers and managers don't know the exact number of workweek hours that result in optimal productivity, but we do know that employees on reduced hours work more efficiently to fit necessary tasks into the available time. We also know that shorter workweeks boost productivity and mental and physical wellbeing.

Before launching its trial four-day workweek program, Scotland released a recent poll that showed 80% of Scots thought highly of a shorter workweek. Unsurprisingly, workers like the idea of working fewer hours for the same pay, but research has found there are many benefits to a shorter workweek.

One of the biggest advantages of working fewer weekly hours is that it makes people more productive. A 2014 Stanford University study suggested that productivity plummets after working 50 hours a week, while another study found that productivity begins to decline at 35 hours. There is also research that argues that we should only work six hours per day.

Trial programs run across the globe have found positive outcomes for both workers and employers. In 2019, Microsoft Japan tried a shorter workweek program that encouraged workers to choose a "flexible work style." The results of the experiment were extremely positive, indicative that workers were both happier and 40% more productive.

Iceland ran a similar experiment between 2015 and 2019 where they tested 35- to 36-hour workweeks without any calls for a commensurate cut in pay. Based on the stellar results, Icelandic trade unions negotiated for a reduction in working hours. Nearly 90% of Iceland's working population now have reduced hours or other accommodations.

4-day workweek trial programs have been tested around the world

Scotland is just one of many countries and companies to experiment with an abbreviated work model. Spain announced early this year that it would run a trial four-day workweek that will involve a 32-hour workweek over three years without cutting workers' compensation. Unilever has also embarked upon a test of the four-day workweek with its workers in New Zealand. The employees will be compensated for a full five days, although they're only working for four.

Shortened workweeks have transformed workplaces around the globe, but shorter working hours are not the silver bullet for solving issues for workers. For instance, a shortened workweek won't work for every industry, including client-focused jobs. But, it is undeniable that removing a few hours from the workweek does improve work-life balance which often leads to a happier workforce. 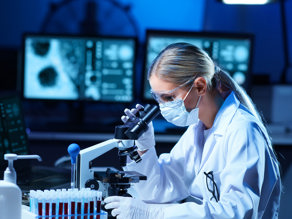 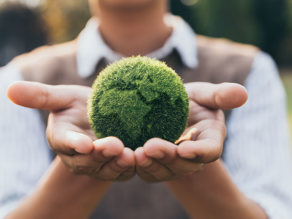 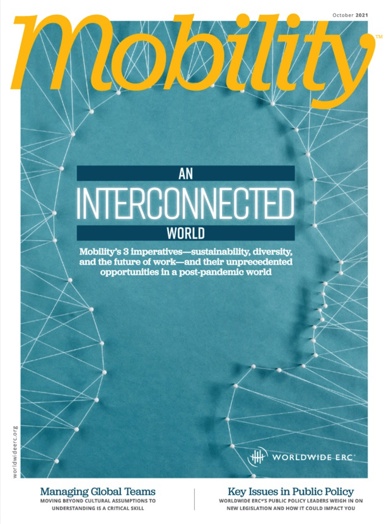