In legislation enacted in late June, 2019, Italy has substantially increased existing tax breaks for foreign workers moving to that country.

Under the 2015 version of the incentive for foreign workers to migrate to Italy, qualified workers would avoid Italian personal income tax on 50% of their employment or self-employment income for five years.  Qualified workers included executives (employees or self-employed workers) who transferred their tax residence to Italy and (1) had not been resident in Italy in the five tax years before the transfer, (2) would carry out their activity with an Italian corporation or other entity in accordance with an employment contract, and (3) would work in Italy for more than 183 days in each tax period. Additionally, citizens of the EU or other white-listed countries who moved to Italy and either (1) held a university degree and had worked outside Italy for at least 24 months before moving, and (2) had studied outside Italy for at least 24 months before moving and earned a bachelors or advanced degree are considered qualified.

Since the Italian personal income tax applies at graduated rates up to 43%, plus local surcharges of up to 4.23%, this is a substantial tax break.

The new rules simplify and expand the regime.  They apply to any worker, regardless of citizenship or academic qualifications, who transfers tax residence to Italy and (1) has not been resident in Italy for the previous two years, (2) maintains an Italian residence for at least two years after the move, and (3) works mostly in Italy (defined as more than 183 days each tax period).  The regime applies to foreign workers seconded to Italy so long as their duties differ from the services rendered before the transfer.

Moreover, the tax break is increased. The exemption for Italian personal income tax rises from 50% to 70% for a five-year period (90% if the individual moves to a number of regions in Southern Italy).  The tax break is extended for an additional five years (but reduced to 50%) if the individual has at least one minor or dependent child or the individual purchases a house in Italy during the year of the transfer or the previous year.

The enhanced tax breaks will apply to anyone moves to Italy beginning in 2020, but not to individuals who already enrolled in the existing regime (such as individual who moved to Italy in 2019).

How this Will Impact Mobility

Companies moving workers to Italy will benefit greatly from reduced tax equalization costs and reduced foreign taxes on their employees who meet the requirements of the new law. 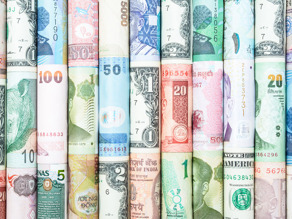 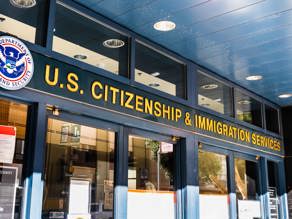