SPONSORED CONTENT: Immigration Policies for Dependent Spouses and Same-Sex Partners: What is the Road Ahead?

When a foreign national is assigned to an overseas project, whether their family can travel with them is often a top priority in the decision of whether to accept the assignment. Employers must be sensitive to factors such as whether the assignee must be married to their partner to allow the partner to enter the destination country under the assignee’s work permit, and whether the assignee’s spouse can automatically work under their dependent status, among other related issues. Worldwide governments and their immigration departments have been catching up to these concerns, realizing that many highly-skilled employees will not accept temporary or permanent assignments in a country that does not provide favorable policies for partners and spouses.

An analysis of global immigration policy over recent years shows that countries are reducing administrative burdens for dependents and are relaxing policies regarding same-sex spouses and partners. Some examples of these relaxed policies are discussed below:

Examples of relaxed policies for same-sex partners and spouses

What are the implications of these relaxed rules?

Less-restrictive immigration rules for dependents will increase fluidity in labor migration as assignments become more appealing and administrative burdens are lifted. This could have a cascading effect on governmental policies as expanded immigration rights for same-sex partners and spouses could lead to further legislative protection of such relationships.

A widened social and economic gap between foreign workers (who are usually highly-paid based on minimum salary requirements set by national immigration and/or labor laws) and lower-skilled local workers could lead to friction, and could also result in gentrification, changes in local city planning and other socio-economic changes reflective of changing labor dynamics.

Countries are likely to continue to streamline processes to allow dependents to start work closer to their arrival date in the receiving country, for example, by allowing dependents to work automatically based on their dependent visa, by implementing pre-arrival work authorization application processes or by eliminating the requirement to present approved immigration documents to start work. The below map illustrates the limited amount of countries that currently allow dependents the right to work automatically based on their dependent status: 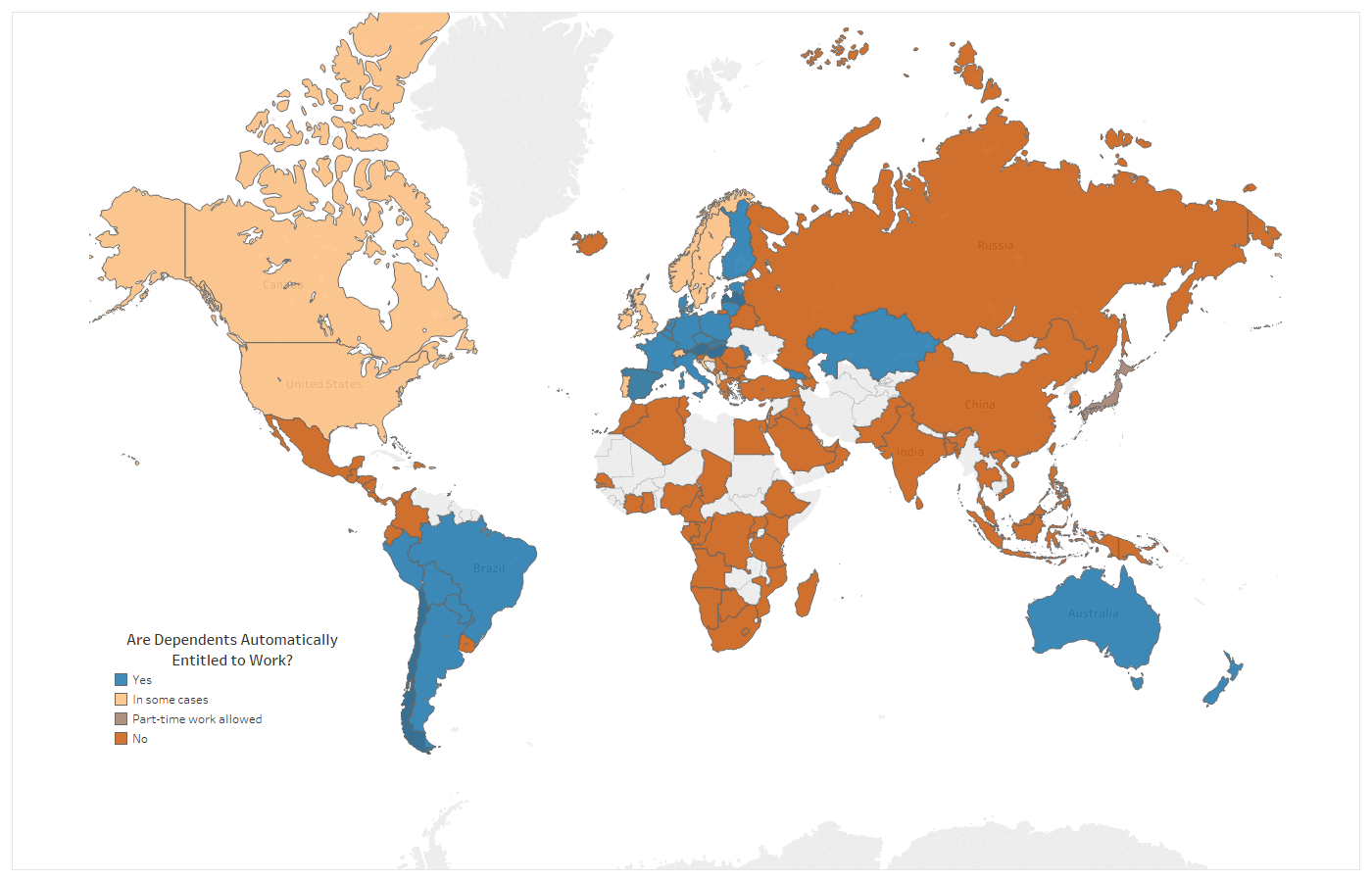 With such policy shifts, more dependents may seek to enter the local work force.

If global governments recognize that the amount of foreign talent in their country may be affected by the policies toward partners and spouses, more countries will likely implement favorable laws and immigration rules in this arena to attract highly-skilled workers. 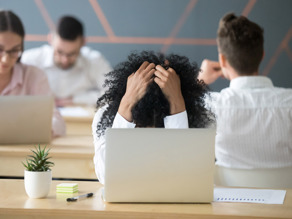 Whether through a comprehensive mental health program or through activities that boost employee morale, tactics that... 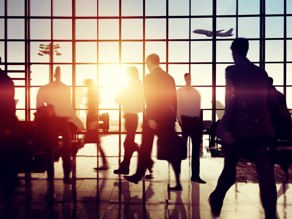 The New Normal of Business Travel

Like many crucial industries, business travel is likely to experience a new normal once the COVID-19 pandemic subside...

Sonya Cole is an Associate and Global Writer in Fragomen's Knowledge group, which provides internal and client guidance on new, changing and complex global immigration issues.

Fragomen, is an International immigration firm with headquarters in New York, established in 1951 and specializes in providing a range of immigration services to corporate and individual clients, and is recognized as the world's largest firm/consultancy that focuses solely on global immigration law.