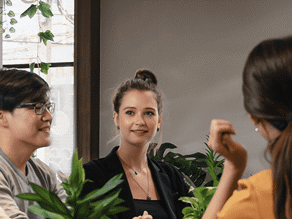 Fragomen represents a broad range of companies, organizations and individuals to help facilitate the transfer of employees worldwide.